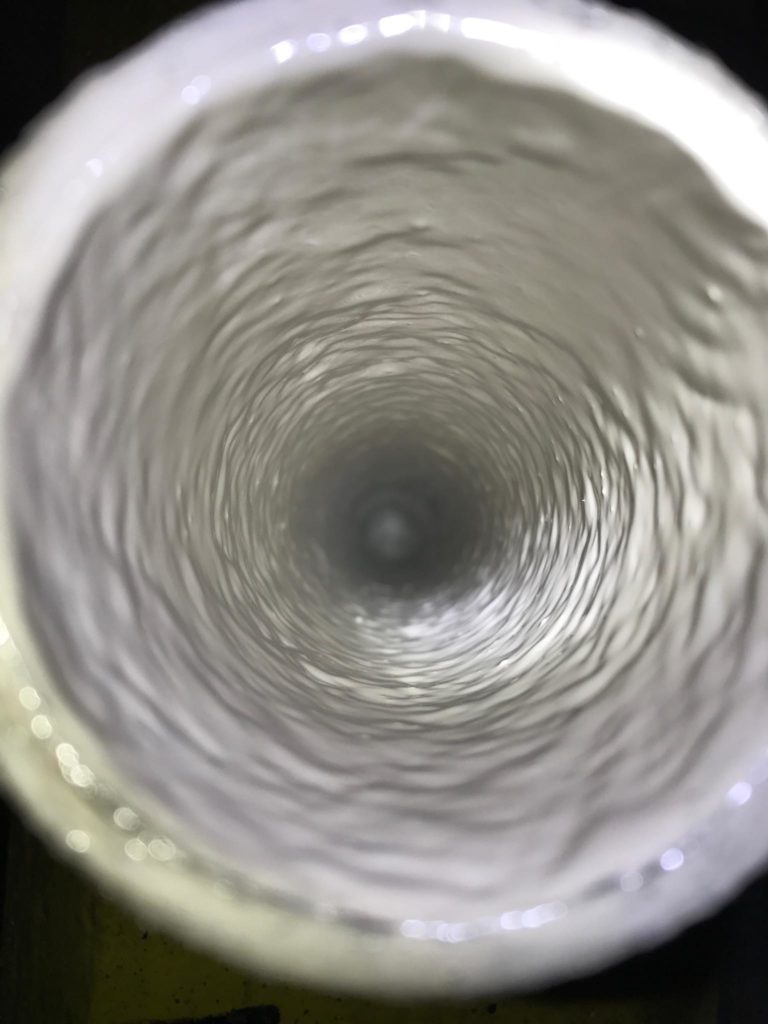 The Industrial Waste Recovery crews were working hard overnight coating 2-inch drinking fountain pipes saving the owner thousands by not tearing walls out to access the piping! The pipe coating system we utilize for drain and sewer renovation, manufactured by Picote Solutions, is simple, fast and practical for pipe diameters up to 12-inch. Keep up […] 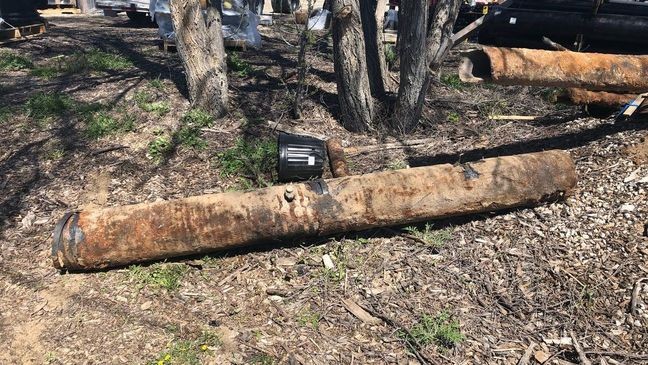 A wooden water main from the late 1800s has been discovered in Traverse City. The wooden water main reportedly runs all the way down Eighth Street and was used to pump water through the city. Some of the nation’s first waterworks were installed in 1652. Distribution pipes at that time were made of wood, constructed […] 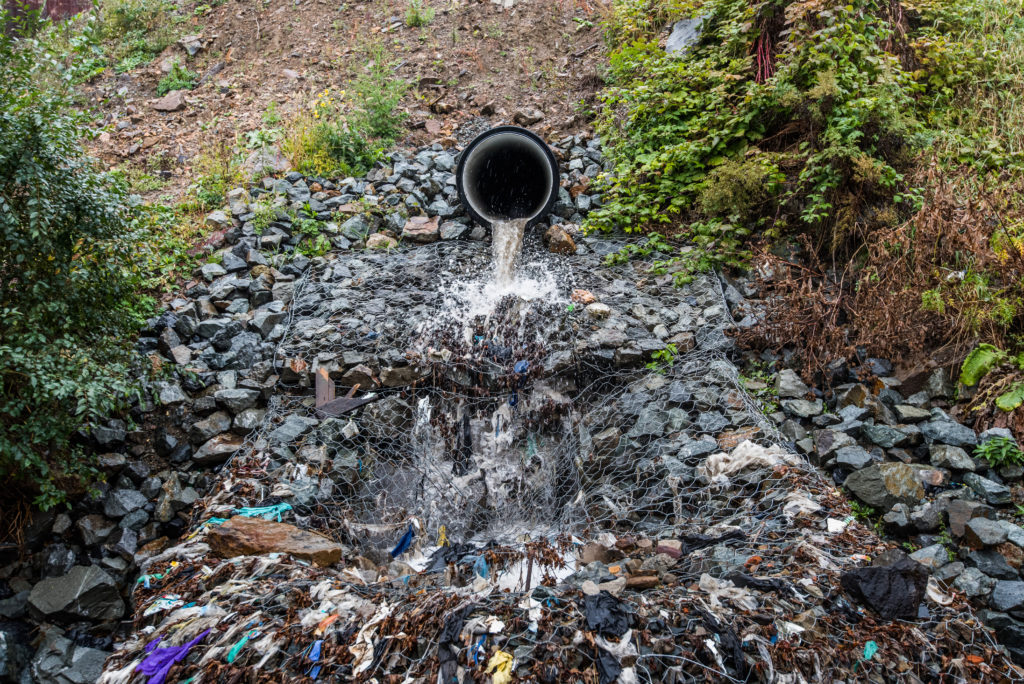 Let’s talk about America’s aging infrastructure. Roads, bridges, schools, water and sewer systems, dams, railways, and energy systems are categories of infrastructure that directly affect our ability to live, work and play in Michigan. Every four years, the American Society of Civil Engineers (ASCE) releases their official Infrastructure Report Card. Some may say we are facing a crisis as […]